Brtinzz is a DJ/Producer from Slovenia. Dedicated to techno music. He is an internationally experienced DJ and producer and have played in different countries in clubs and festivals. He is an active producer in the techno scene releasing music on various respected labels like Codex Records, Say What? Recordings, Reload Records, Orange Records, Loose Records, Oscuro Music, Numen, Mavic Music, Affluenza Records, Blue Monkey Records, Oxytech Records, SMR Underground Records and many more to come. Many of his releases reached beatport techno top 100 charts.

His music is supported by the biggest names in the industry such as: Umek, Joseph Capriati, Nicole Moudaber, Richie Hawtin, Ilario Alicante, Markantonio, Cristian Varela and many others.

Whether playing the most powerful techno, or even calm house beats, Jan makes clear that he knows how to use all the flexibility and versatility that different genres have to offer. 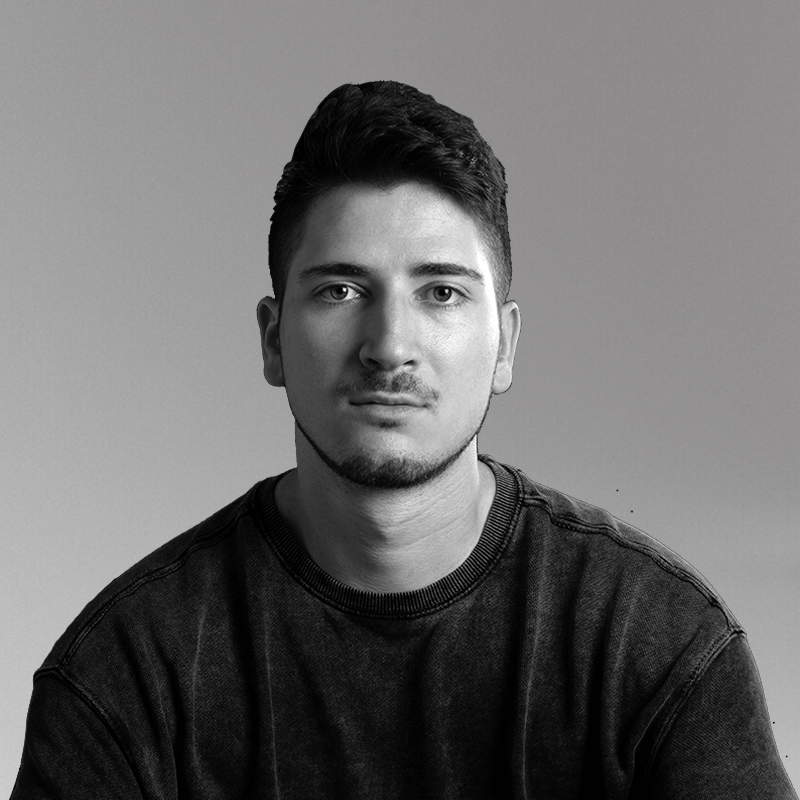